Founded in Faith, Reaching out to the World

Villa International is a 33-room residence founded in 1967 as a “home away from home” for international guests in Atlanta. In 1966 an international scientist working at the CDC committed suicide while staying alone at a hotel. The U.S. State Department recognized the need for an international hospitality program in Atlanta and contacted the Presbyterian Church, U.S. The Presbyterian Women raised over $300,000 for the first 19-bedroom guest house. Capital campaigns throughout Villa’s history have expanded the building to include 33 guest rooms, a library, dining room, two kitchens and a chapel.

Atlanta can be an intimidating city, especially for international visitors working long hours in unfamiliar surroundings. Finding a place to live can often be a daunting experience. Being able to afford housing, when a month’s rent is often more than a guest’s entire annual salary, can be a deal breaker. In response to these obstacles, seven Christian denominations joined together to create a welcoming community where visitors can mingle with other residents and find acceptance, respect, and the comforts of home. The seven denominations are: Disciples of Christ, Episcopal Church (U.S.), United Church of Christ, United Methodist Church, Roman Catholic Church, Presbyterian Church (U.S.A.), and Evangelical Lutheran Church (U.S.) 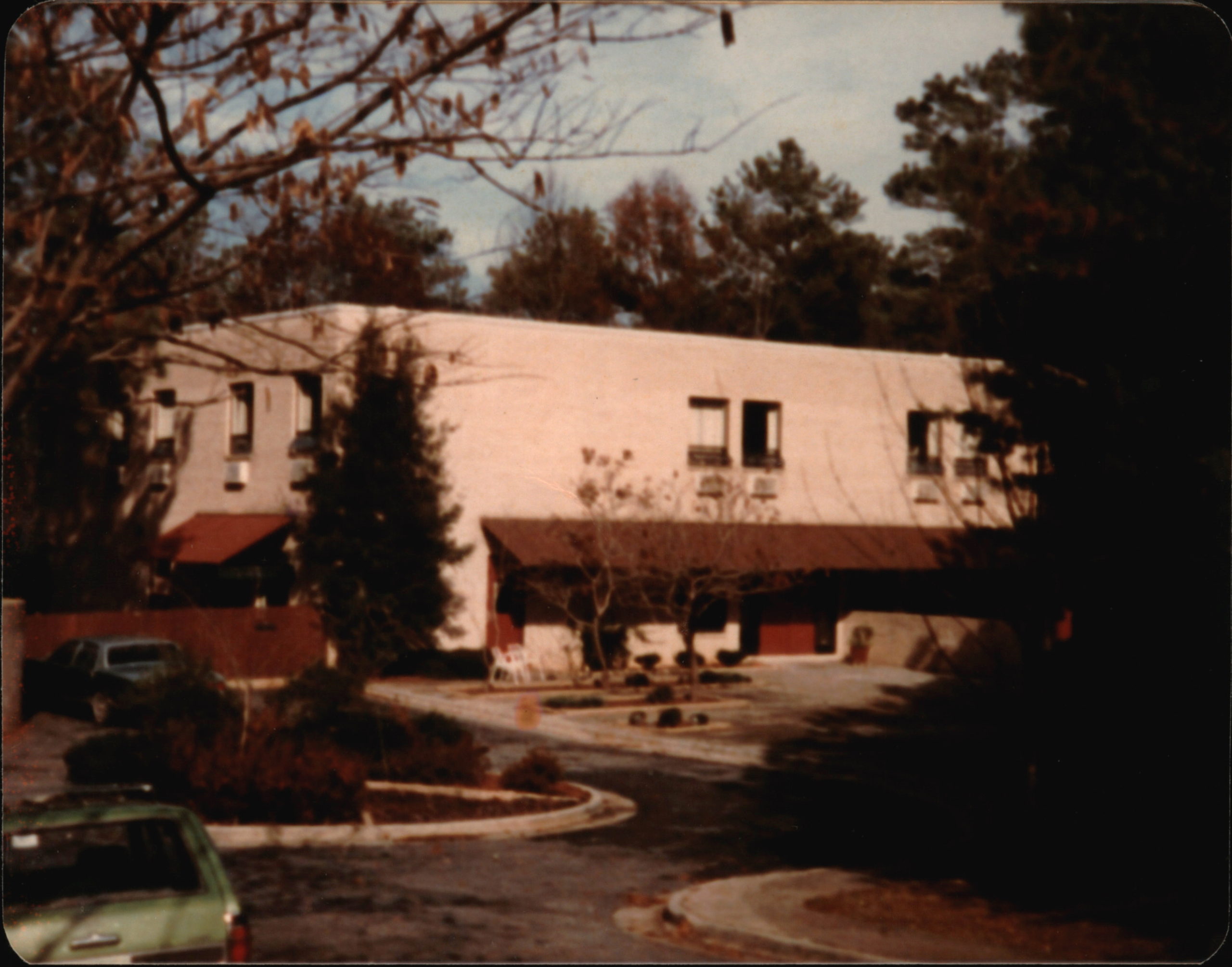